We all know what it means when we hear Jose Marie Chan’s “Christmas in Our Hearts” song during the last quarter of the year, it means that Christmas season has begun! 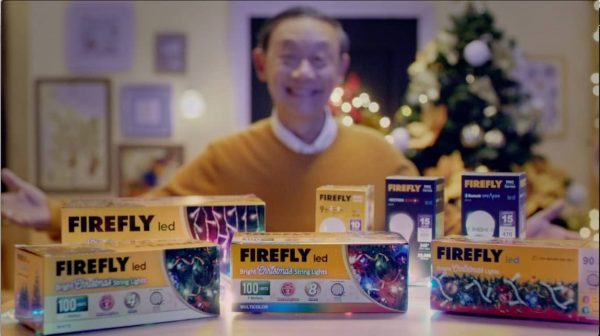 The digital video, which carries the theme and tagline “The spirit of Christmas made even brighter with Firefly LED Lights,” (the phrase coined by Jose Mari Chan himself) shows the singer in a Filipino home talking to each of the family members about this brand’s LED lights and safety. In the video, two Christmas Icons come together with Santa Claus’ makes an appearance and amusingly mimics Jose Mari Chan.

“The video is light and humorous but it will also remind Filipinos to have a safe and bright holiday season. What is Christmas without lights?” said Chan, whose song “Christmas in our Hearts” is the Filipino anthem for the season.

The singer-songwriter did not hesitate to accept the brand’s offer to be their brand ambassador. He liked the idea that it was going to be a Christmas campaign that would also remind the public about safety in using Christmas lights and lights in general.

“It’s a perfect product for Christmas. What is Christmas without lights? That only happens in the Philippines where people have Christmas trees and lights in their homes. On the streets, people from Pampanga sell parol. Lights and Christmas go together and Firefly exemplifies that. When they asked me, I immediately said yes. Firefly, Christmas lights, LED–that’s the in thing. LED is safe. It won’t cause fires,” said the singer-songwriter. 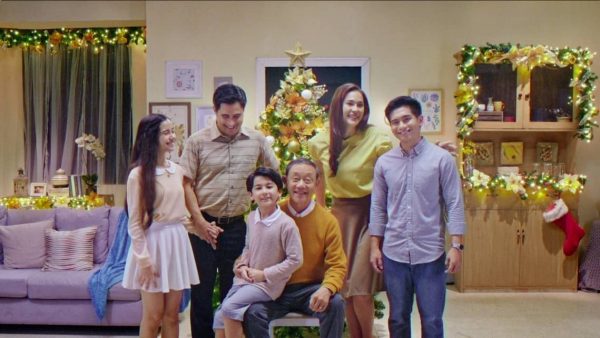 ‘Song of the Firefly’

For the Chan family—Jose Mari, his wife Mary Ann and their children—trimming the tree is a big event. They have had the same tree for years. It is the same one that they brought from New York, where they lived for 11 years. Many of the three ornaments have stories to tell and the family has had them for years, too. Of course, the tree is lit up with Firefly LED Christmas Lights, the first Firefly-branded Christmas lights in the country.

Firefly LED is not the only brand that offered Chan an endorsement but he accepted it because the company manufactures products that he believes in. Trivia: Chan has a Christmas song called “Song of the Firefly.”

“The campaign aims to inform the public that Firefly has lights for every household need, and its standard LED bulbs range is safe for the eyes, as certified by TÜV-SÜD, a world-renowned German testing institute. We are very happy to be working with Jose Mari Chan, who is a revered Christmas icon in the Philippines,” said Erik Riola, Marketing Director of Firefly Electric and Lighting Corporation.

This year, the brand is once again lighting-up the 70-foot tree at Central Park, SM by the BAY, Mall of Asia Complex on November 9, in partnership with SM by the BAY, and to be graced by Firefly LED’s celebrity ambassador, Jose Mari Chan. 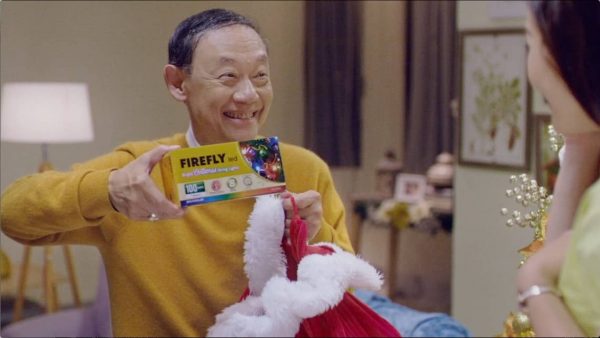 Firefly LED Bright Christmas lights is the first Firefly-branded Christmas lights in the market today. These lights are tested safe as the product has a built-in safety fuse and made of  high-grade materials such as copper wire, instead of aluminum. All of the brand’s Christmas lights  are approved by the Department of Trade and Industry.

Visit Firefly’s official Facebook page: facebook.com/FireflyLightingPH, or click this LINK to know what Jose Mari Chan and Firefly LED has in store for you this holiday season.