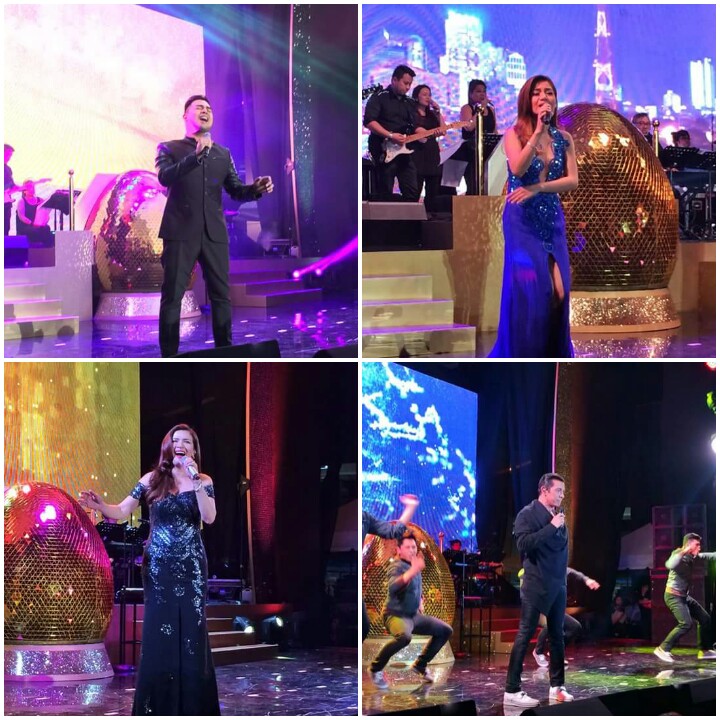 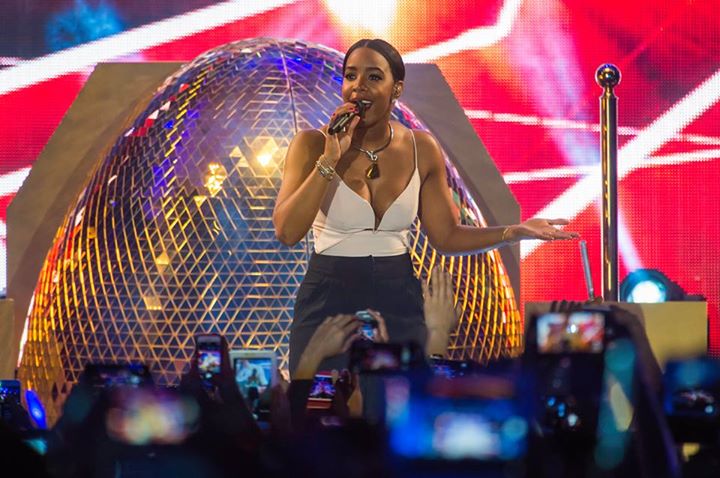 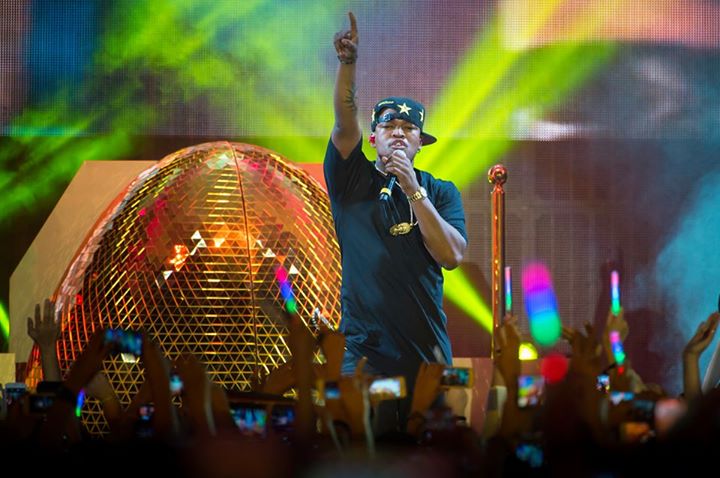 The program ended with a spectacular fireworks display which wowed the audience more. 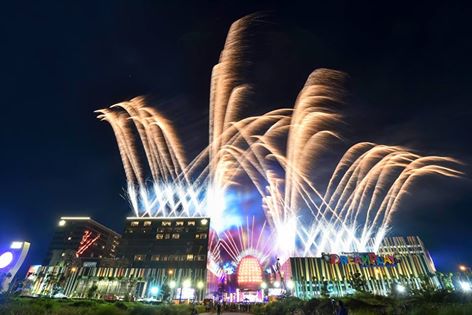 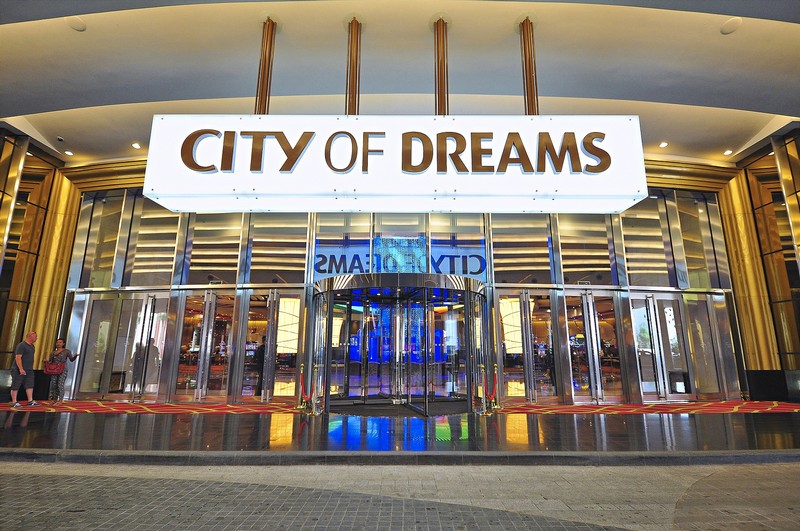 Outstanding entertainment is at the core of the City Of Dreams Manila demonstrated by the Hollywood glamour  being brought to the city. Speaking of Hollywood, City of Dreams Manila created a promotional TV promotional film produced by Brett Ratner,  starring Martin Scorsese, Robert de Niro and Leonardo DiCaprio. Here’s the video. 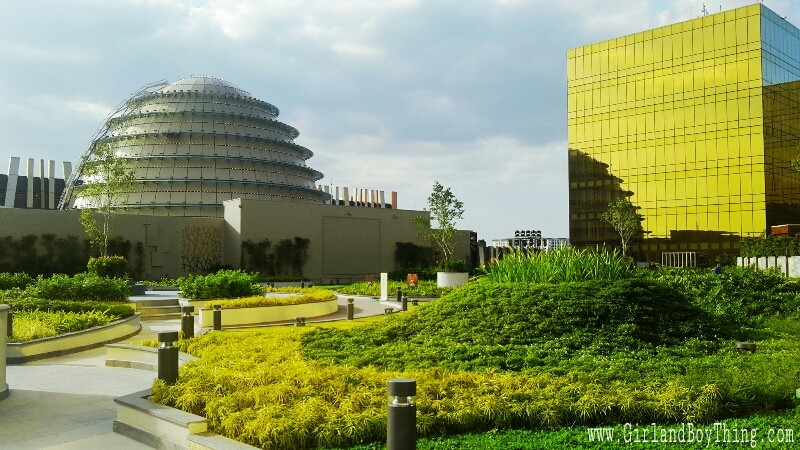 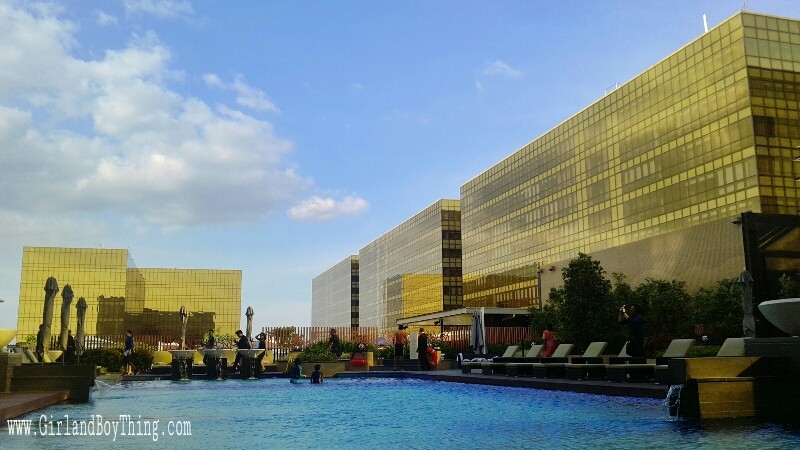 City of Dreams Manila offers first-class accommodations(Crown Towers, Nobu Hotel and Hyatt) that will cater to the diverse needs of visitors. With a combined total of approximately 940 VIP and five-star rooms, every visitor will surely have a very pleasant and memeorable hotel stay. 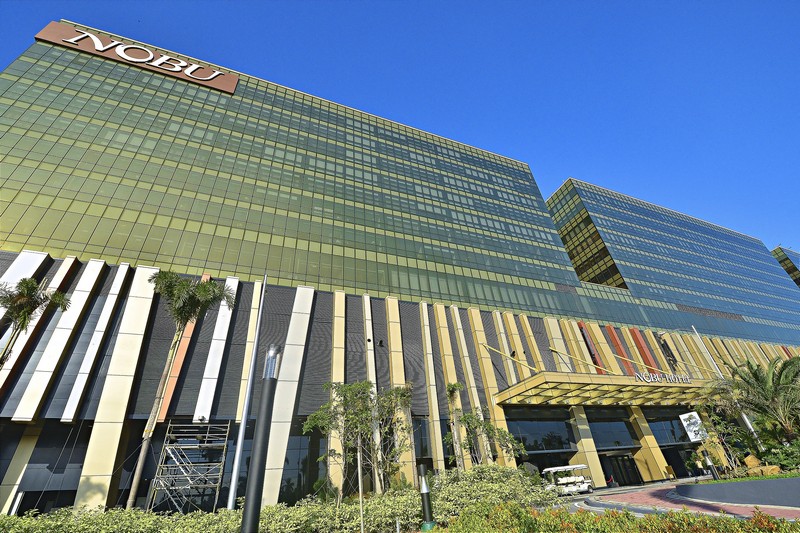 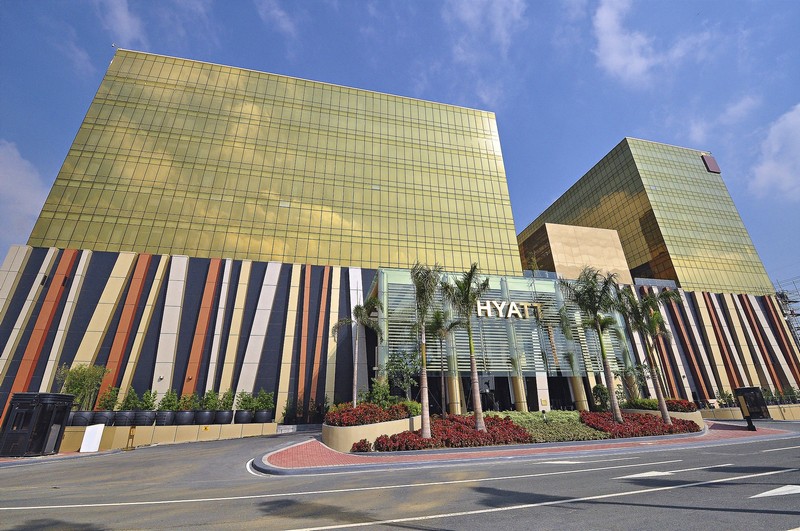 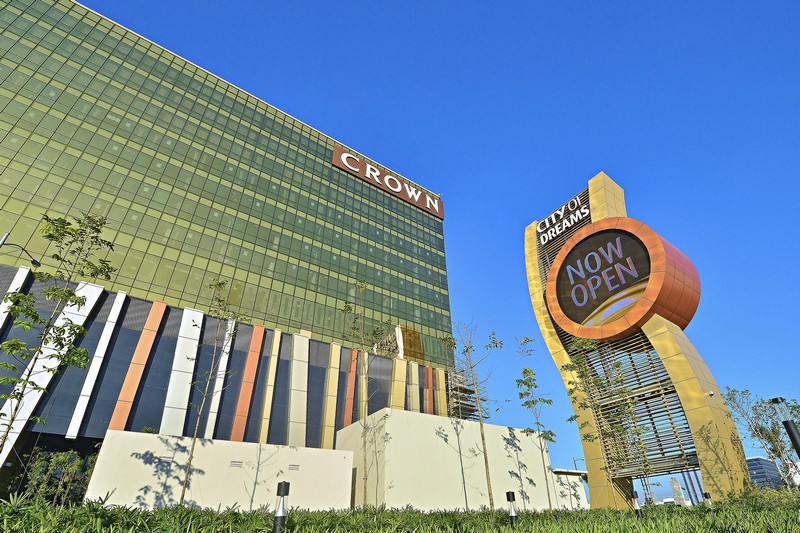 It also offers an eclectic range of world-class restaurants and eateries including the very best in contemporary fine dining. 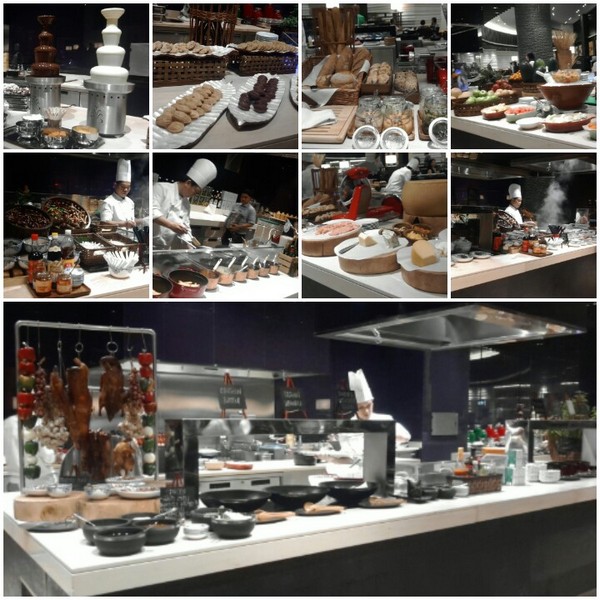 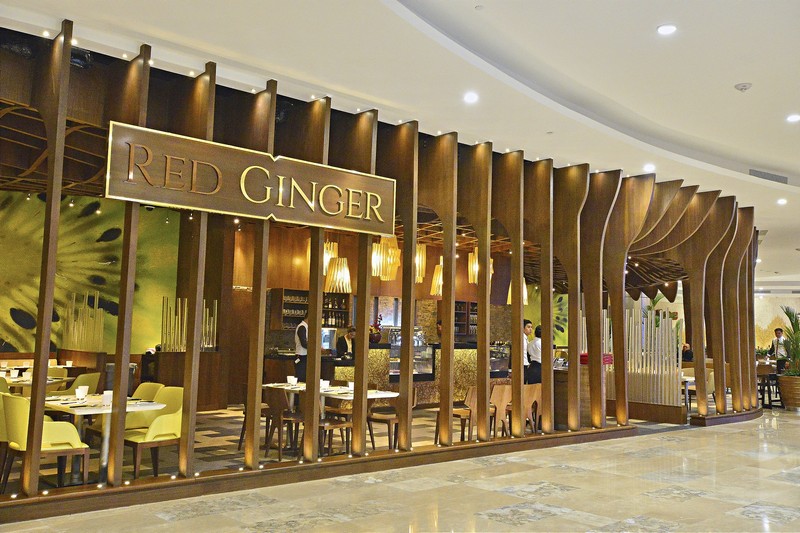 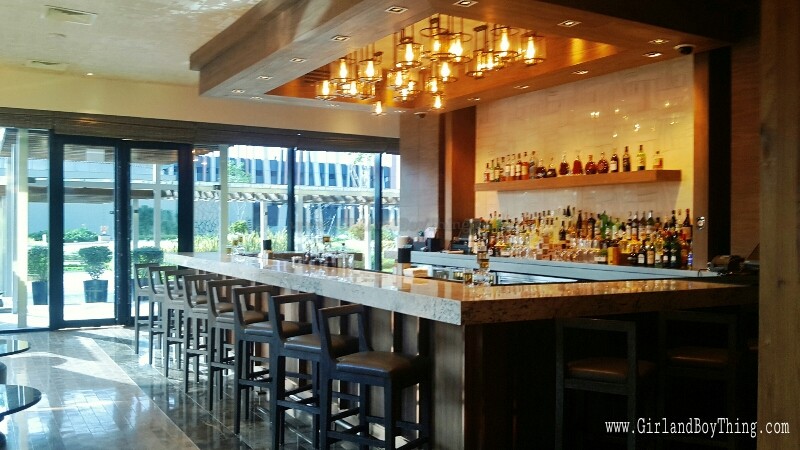 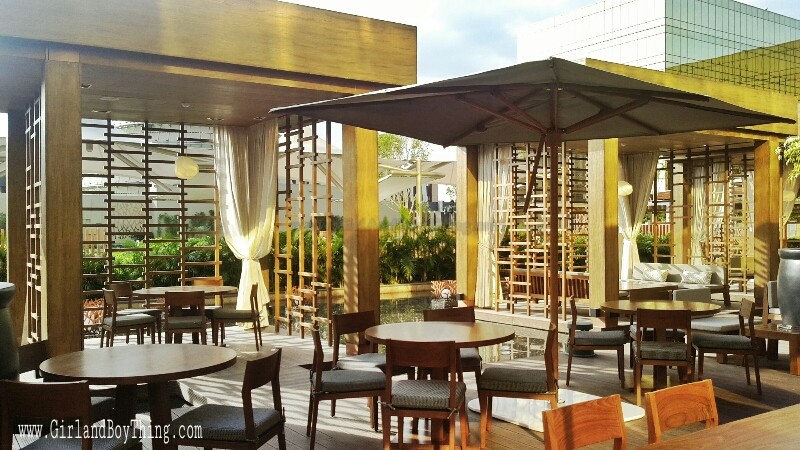 Wide array of spectacular Asian-inspired entertainment are in store for its visitors. The integrated resort features distinctive entertaimen venues including: DreamPlay by Dreamworks, Centerplay, Pangea and Chaos. 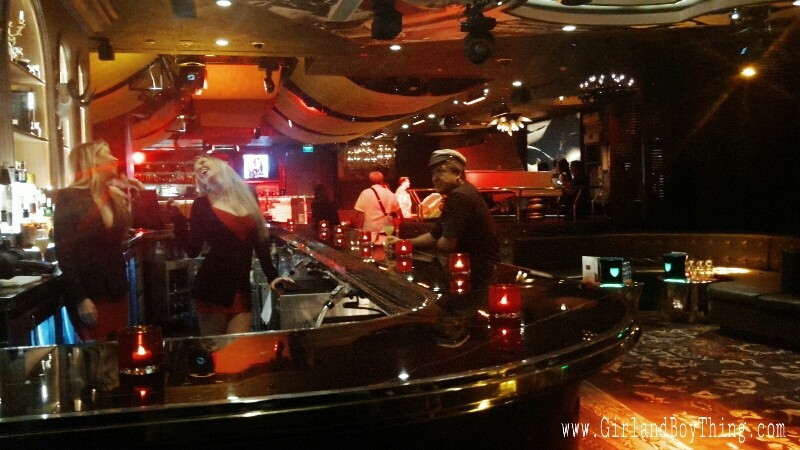 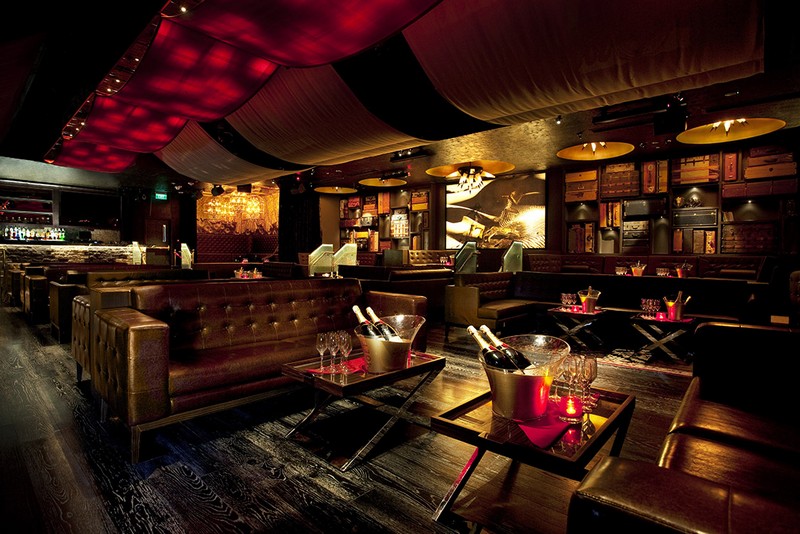 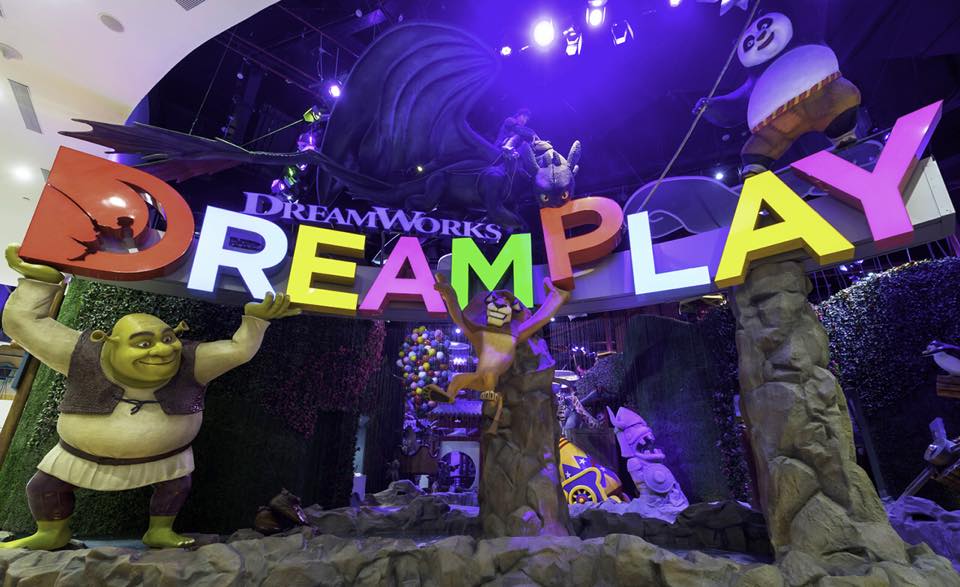 Lastly, the resort operates approximately 380 gaming tables, 1700 slot machines and 1,700 electronic table games which offers an exciting and dynamic gaming experience for both VIP and mass-market. 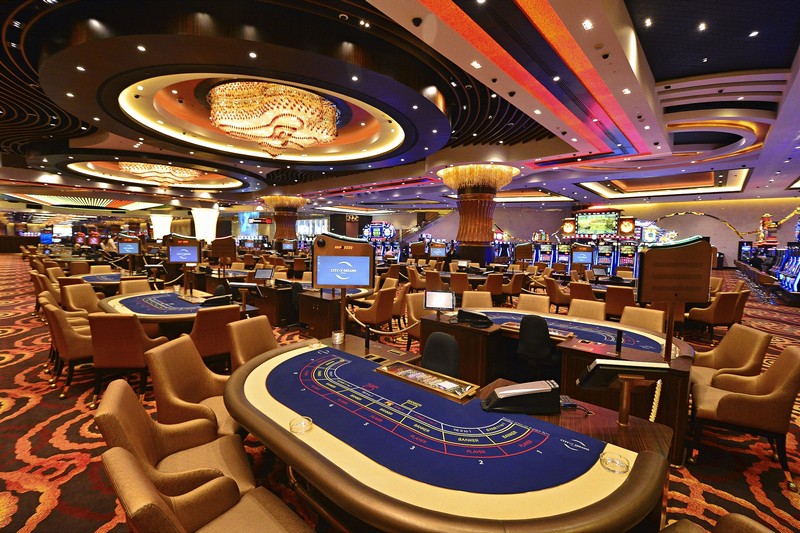 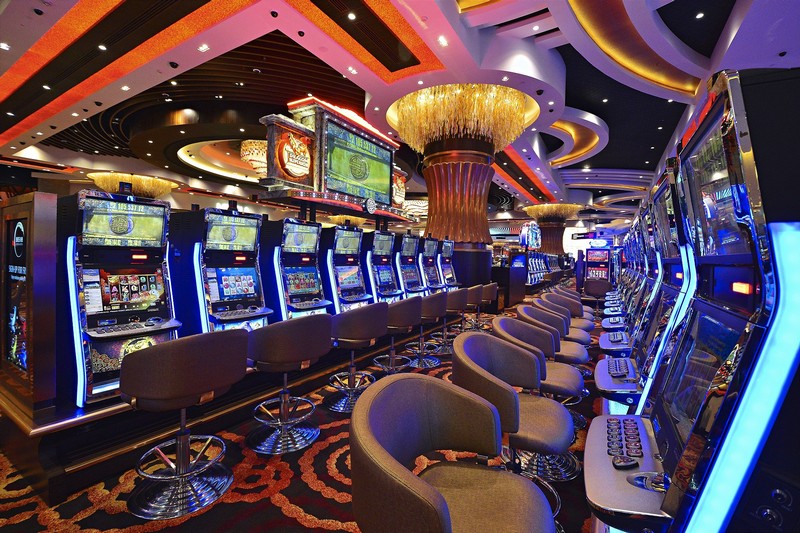 I’ve been and seen different casino resorts. But of all, City of Dreams Manila made an unforgettable mark as far as gaming and entertainment resort is concern. It’s all in one package, good food, superb entertainment for adults and even kids, nice accommodation and amenities, world-class facilities, state of the art architecture, Everything!. It’s like once you step inside this little city, you’d never wanna leave.