Japanese has been known for creating great movies, cartoons and even technologies which are being followed and patronized all over the world.

Speaking of movies, I was able to watch one of the best(well, for me) Manga being created and shown on big screen. BLACK BUTLER. 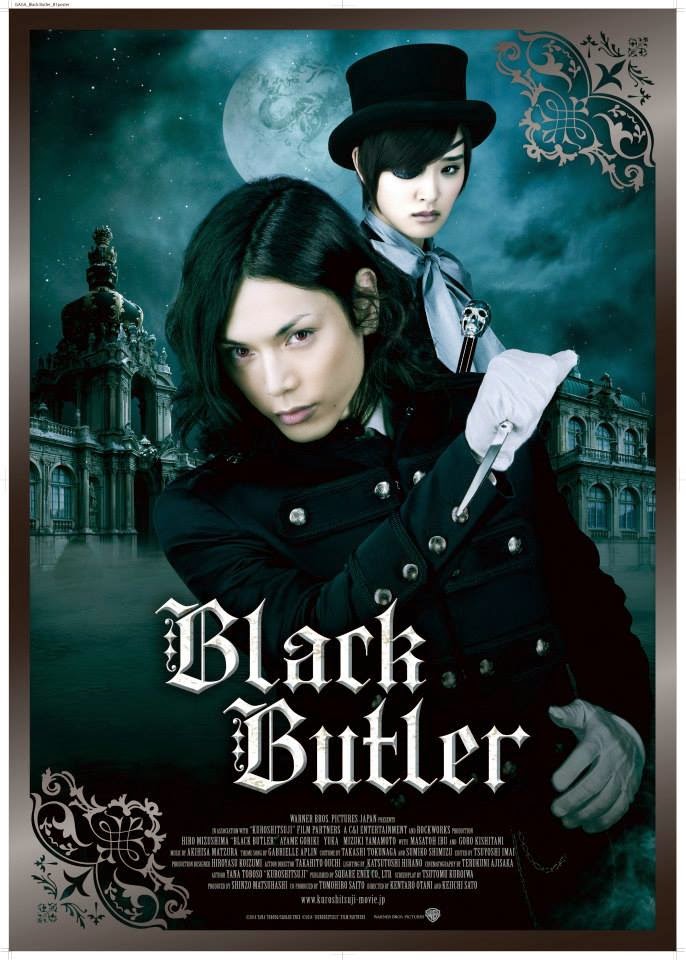 It was really a very great experience watching it at Director’s Club where you can feel the coziness and exclusivity not to mention the added comfort being seated to one of the lazyboy chairs.

Starting July 23, 2014, this live action movie, Black Butler, will  have its exclusive screening in all digital theaters of SM Cinema nationwide.

Black Butler is based on the Japanese manga  written and illustrated by Yana Toboso and serialized in the monthly G-Fantasy, published by Square Enix. Since its first publication in 2006, the series has sold 18 million copies worldwide and has been translated to 20 languages and sold in 42 countries and territories. 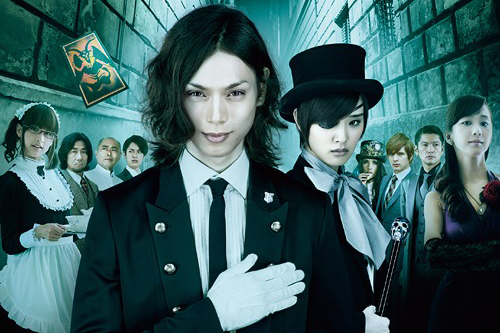 Black Butler features an all-new story set 130 years later after the events in the manga. It revolves around Kiyoharu who, upon the request of the Queen, investigates murder cases with the help of the demonic butler Sebastian.

For me, Black Butler is a must-see movie . It has a perfect balance of action, drama, suspense and comedy packed in one movie. I’m usually not fond of Japanese Manga but Black Butler really catched my attention.  Great twist of story and unexpected turn out of characters.

For more information and updates about SM Cinexclusive’s Black Butler, you may call  (02) 470-2222.  or visit https://www.facebook.com/SMCinema