What is Cord Blood?

After the delivery of the baby, whether vaginally or by c-section, the umbilical cord is cut and some blood remains in the blood vessels of the placenta and umbilical cord. This blood is called  “umbilical cord blood” or just “cord blood”. 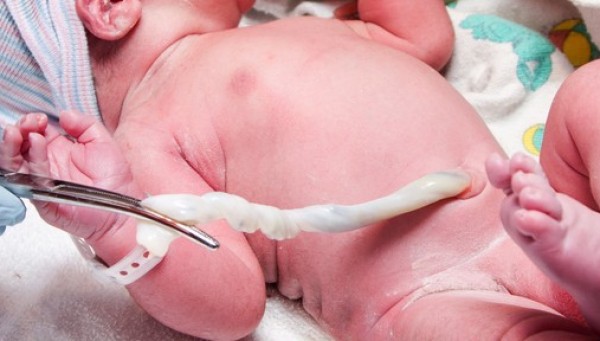 Cord blood contains all the normal elements of blood such as red blood cells, white blood cells, platelets and plasma. But it is also rich in blood-forming stem cells which is similar to those found in bone marrow.

Leukemia is perhaps the most common type of cancer compromising 47.8% of all childhood cancers1.  Hodgkin’s Disease1 or non-Hodgkin Lymphoma is the third childhood cancer comprising 9% of childhood cancer.  Aside from these types of cancers, certain brain disorders are also common in children. These include cerebral palsy and neuroblastoma.  Cerebral palsy severely impairs the development of the motor functions and afflicts 1-2 percent of the Philippine population2.  Neuroblastoma, on the other hand, causes the sufferer to lose the ability to empty the bladder, experience paralysis of the hips, feet, legs and uncontrolled movement. 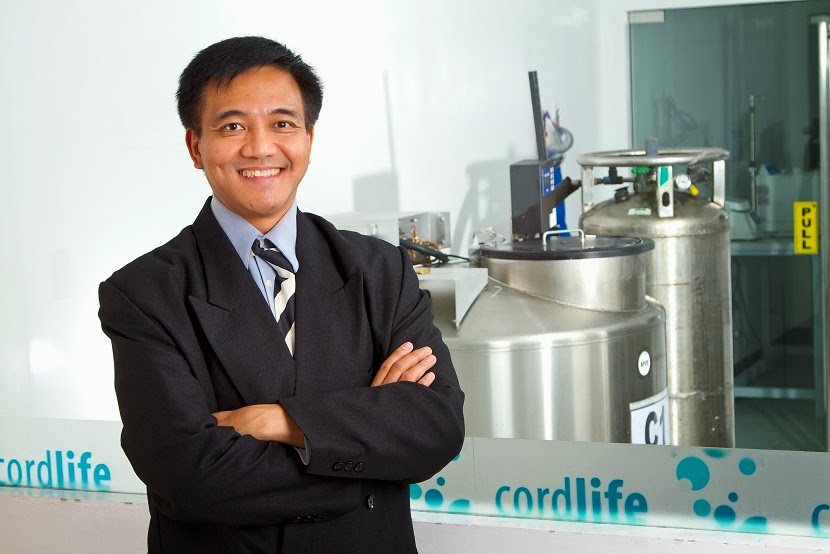 “The strides made in cord blood transplantation has made this manner of treating diseases more widely accepted by people,” said Dr. Arvin Faundo, Cordlife Philippines Medical Director. “Currently, umbilical cord blood transplant is considered as one of the standard forms of treatments for leukemia, among others. Also, many clinical trials4, 5 worldwide are ongoing for which the results are encouraging. In fact, Duke Medicine is studying the use of umbilical cord blood stem cells6 to treat autism and related brain disorders. While the trials are still in the initial phases, we are hopeful that these will yield positive results.”

Last June, Duke Medicine received USD 15 million funding by Atlanta-based Marcus Foundation. Apart from treating patients based in the United States, Duke Medicine has also opened its door for possible participants from outside of the country provided they meet the inclusion and exclusion criteria7 to be considered, patients must be aged between 24 months and 72 months old. The patient would also need to travel at least three times to Duke Medicine in the United States – at the infusion, the six- and 12-month follow up stages. A stipend worth U$1,000 will likewise be provided to the trial participant per trip to help defray travel expenses. 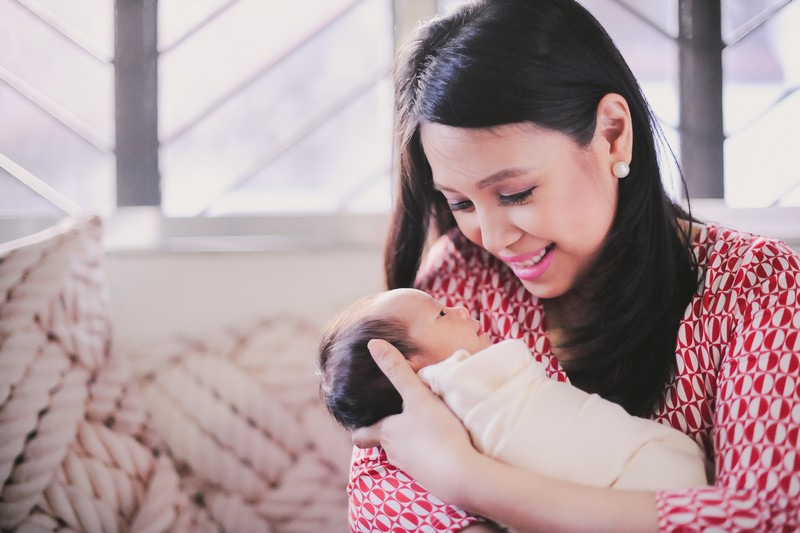 When popular reporter, Niña Corpuz, decided to bank with Cordlife, she knew it was an investment in her baby’s and her family’s future.  Like any mom, Niña wants to give her baby the best that life has to offer and her baby’s long-term health and well-being was the primary reason for her to consider banking her baby’s cord blood and cord lining.

“Having my child was the most fulfilling moment of my life.  I never thought I’d be capable of so much love and sacrifice until I gave birth to my wonderful kids.” said Corpuz.  “Every day is just a joy and as early as now, I think of the many things my child and I will do, experience, and share.  I invested in my baby’s cord blood and cord lining because I want to be sure that my baby is given the best investment I could ever give.”

Today, Cordlife has served over 3,000 families in the Philippines alone and is trusted by 100,000 parents8 worldwide.

“We are definitely seeing a growing acceptance and openness of the Filipino market to the idea of umbilical cord lining and cord blood banking because I believe that the parents are now more proactive in finding better means to complete their family’s health protection plan.” said Michael Arnonobal, Cordlife Philippines Managing Director. “More importantly, today’s mothers see investing in their children and families as paramount to ensuring their legacy and their well-being.”

For more information, download Cordlife’s free infopack at www.cordlife.ph or call (02) 3321888 to know how you can invest in your children’s future.