Royal Crown or popularly known as RC Cola has been bringing quality and refreshing beverage to establishments, parties and our homes and been serving to over 60 countries around the globe including Philippines. Before, I thought it was just a new brand, I never thought that it has already sold and served many households, establishments and many more for 75 years.

Here’s a very brief history and some of the old and present ads released by RC Cola:

In 1901, the Cole-Hampton-Hatcher Grocery Store was established in Columbus, Georgia. In 1903 the Hatcher family took sole ownership and the name was changed to the Hatcher Grocery Store. The grocery store was located near the corner of tenth st. and front ave. At that same time, the popularity of bottled soft drinks rose rapidly, and grocery store owners wished to maximize their profit. As a grocery wholesaler, Claud A. Hatcher purchased a large volume of Coca-Cola syrup from the local company salesman, Columbus Roberts. Hatcher felt that Hatcher Grocery Co. deserved a special reduced price for the syrup since it purchased such large volumes. But Mr. Roberts would not budge on the cost, and a bitter conflict between the two erupted. Hatcher told Roberts he would win the battle by never purchasing any more Coca-Cola, and Hatcher determined to develop his own soft drink formula. Thus, he went to the basement of the grocery store to find his cola. Instead he discovered ginger ale.

The first product in the Royal Crown line was Royal Crown Ginger Ale in 1905,[4] followed by Royal Crown Strawberry, and Royal Crown Root Beer. The company was renamed Chero-Cola in 1910, and in 1925, called Nehi Corporation after its colored and flavored drinks. In 1934, Chero-Cola was reformulated by Rufus Kamm, a chemist, and re-released as Royal Crown Cola.(source:Wikipedia) 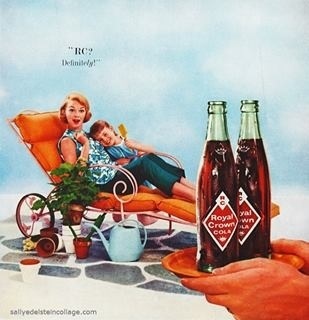 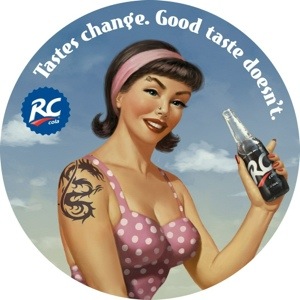 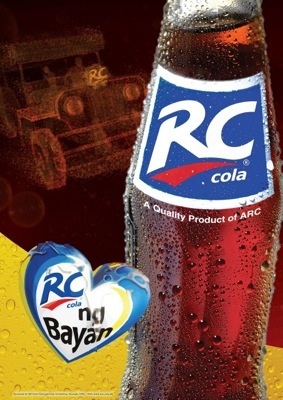 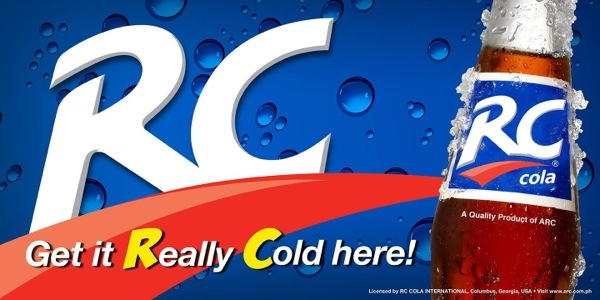 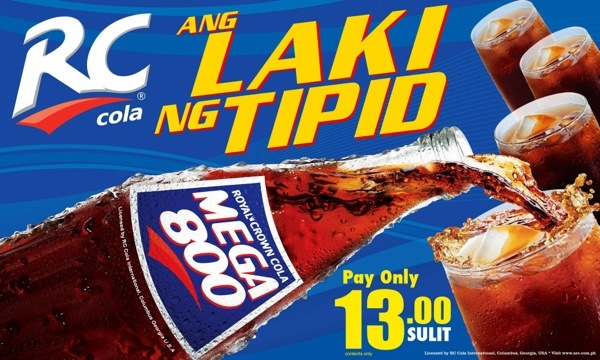 Since my teenage years, I am a RC Cola drinker. Whenever we have parties at home or we invite friends over we just buy from the nearest Sari-sari store or grocery store and serve it to our visitors.We even drink it whenever we have outdoor activities like camping, picnic, Even in my alone time when I eat my snack, I sometimes pair it up with RC Cola. The taste of mild cola flavor for me is good compared to its other competitors which has very strong acidity taste. 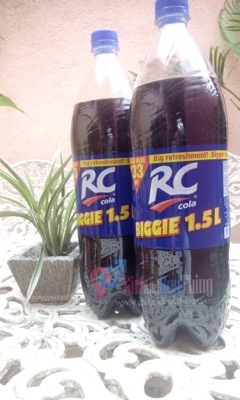 Aside from the taste , what I like about RC Cola is the PRICE which is relatively affordable. RC Cola is available in different sizes RC 240ml bottle, RC 330ml in can, RC Buddie 500ml, RC Mega 800ml and RC Biggie 1.5 Liters.

For more info, you may visit RC Cola FB and Twitter accounts: