As part of Bisita Batangas 2015 tourism campaign and to celebrate the beauty of the environment, Lima Park Hotel spearheaded a duathlon event entitled Batangas Earth And Water Festival 2015. 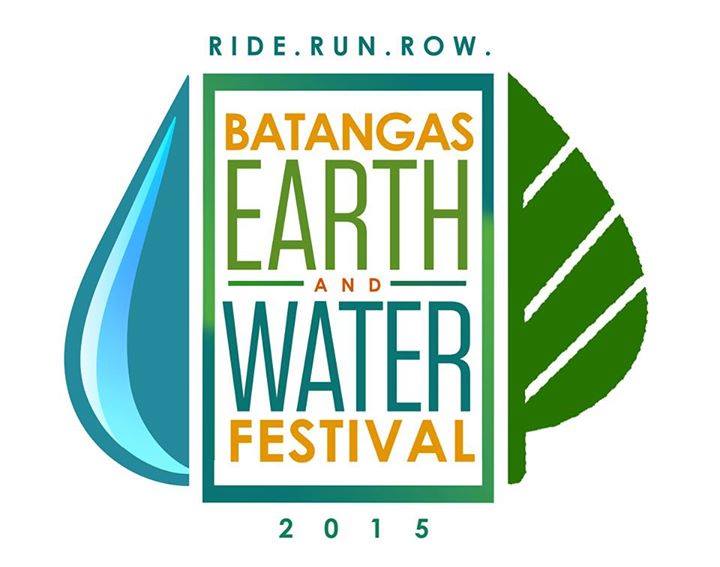 BEWF 2015 is supported by First Asia Institute of Technology and Humanities in cooperation with the local government of offices of Mataasnakahoy and Balete.

This year’s activities at the Batangas Earth And Water Festival 2015 are based on the two different elements that the festival celebrates… Earth and Water.

It was my first time to be invited to cover this kind event and I was really excited because I actually wanna do it myself. But unfortunately, I don’t have my own bike and I am not prepared and fit enough to do it. 🙂 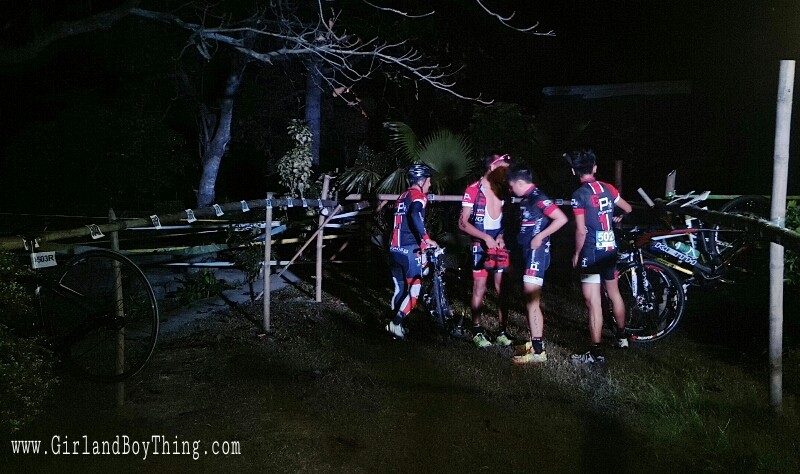 It was still dark when we arrived at Pusod Taal Lake Conservation Center(Pusod TLCC) in Brgy. Kinalaglagagan, Mataasnakahoy, Batangas and we saw race participants already arriving and preping up their gears for the race.

The race was supposed to start at 6am but since it was still dark that time the organizers decided to wait until the sun rises. Ofcourse, safety first.  As the sun started to rise up, this breathtaking view of Taal Lake and Taal volcano captured our attention. Really beautiful.

For the Earth component,participants will do a 3K-20K-5K run and bike relay. Teams are composed of mixed solo male and female, as well as teams of all-male, all female and mixed with age rangingnfrom 16 to 40 and above. 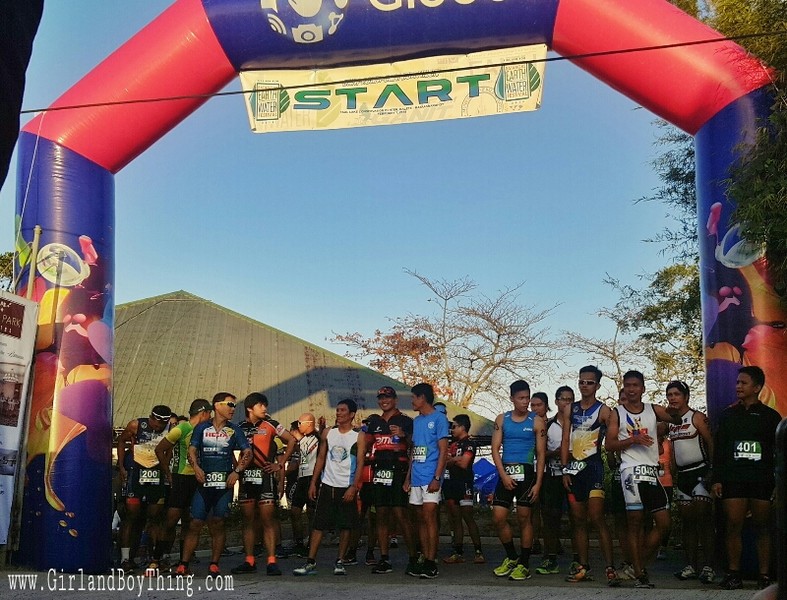 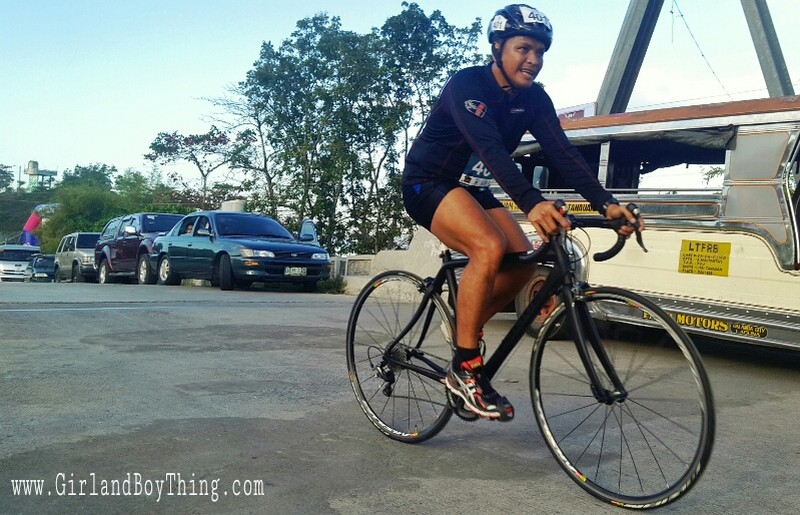 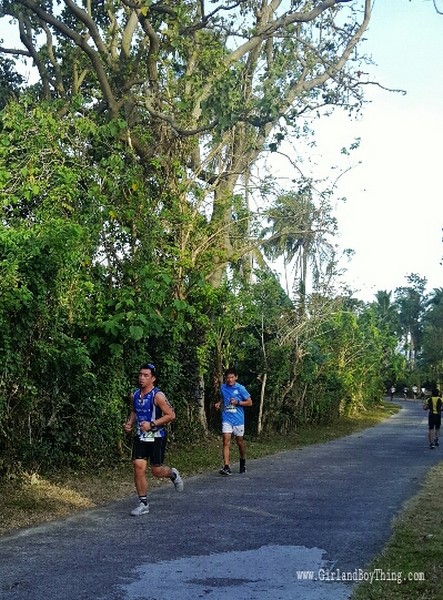 The Run and Ride route follows a challenging and rigorous trail of steep slopes of the scenic roads of the municipalities of Mataasnakahoy and Balete. Whew! seeing the runners and bikers doing the race with this kind of route made me think that I was right not to join hahahah! It’s not that I can’t do it, but It would definitely be hard for me without proper practice and training. Believe me, the racers really look fit and I can see that most of them are having a hard time. hihi. 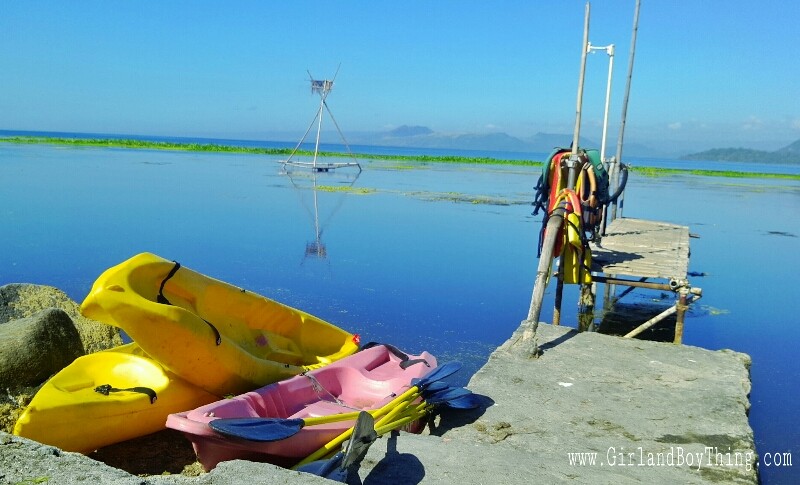 As for the Water component, a Kayak Clinic and non competitive kayaking activity was done for free at Taal Lake. 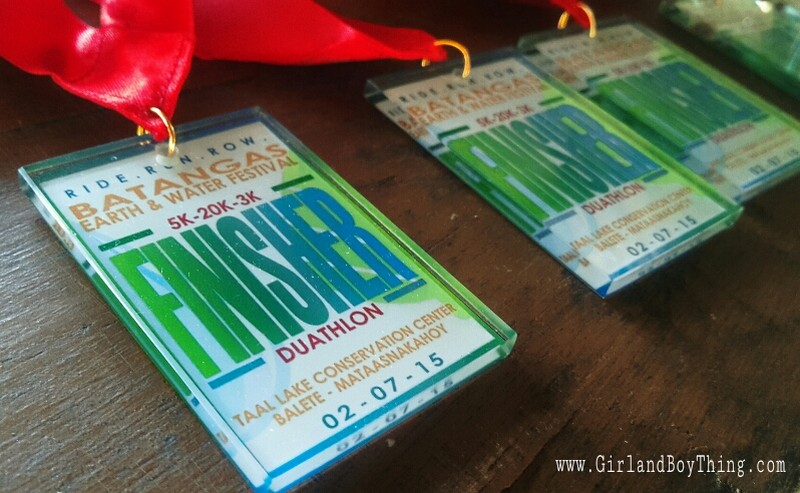 Each participant who finished the race received a Finisher’s medal. 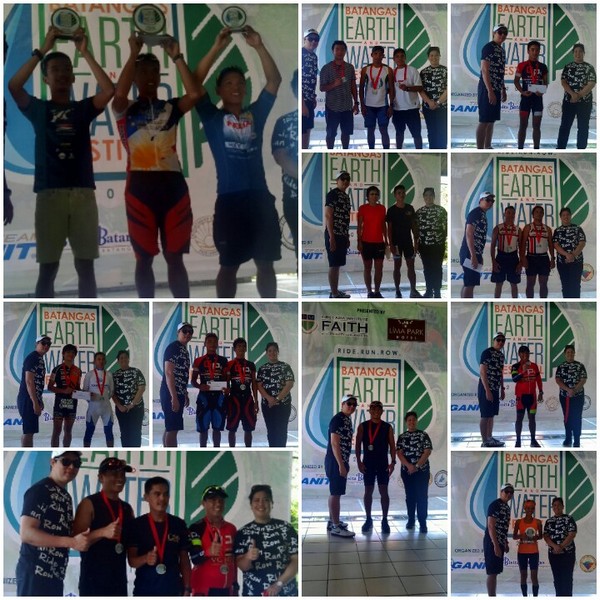 Several special awards were announced and placers were acknowledged and awarded with gift certificates and plaques.

It was really a day of truimph for the participants of Batangas Earth And Water Festival 2015. This will also be a big challenge for me to work hard and strive more to get that healthier and fitter body in order for me to qualify for the next race 🙂