After a successful debut album “Patuloy Ang Pangarap” that reached double platinum, Another album was  launched by Angeline Quinto entitled “Fall in Love Again” under Star Records. The album features 15 tracks which includes a duet with Asia’s song bird Regine Velasquez in the song “Lipad ng Pangarap” and Erik Santos for “If you Asked Me To” as the official soundtrack of the movie “Unofficially Yours”. 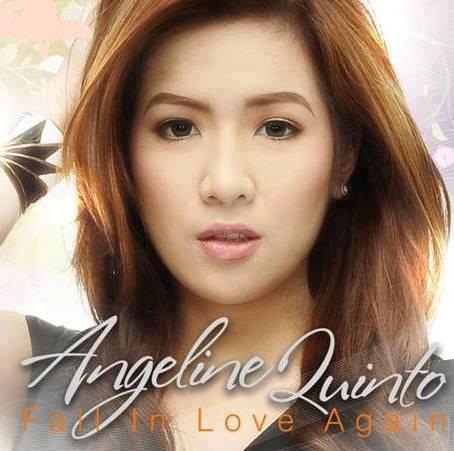 1.I Just Fall In Love Again

9. If You Asked Me To (duet with Eric Santos – Official Soundtrack of “Unofficially Yours”

Angeline’s newest album”Fall in Love Again” is now on the number one spot of Astroplus top selling OPM album after its release last March 25.

Her latest single “Bakit Nga Ba Minamahal Kita” from her latest album is currently in the top songlist of different radio stations nationwide.

Angeline tagged as the “Queen of Teleserye Themesongs”  for singing songs used as official themesongs on ABS-CBN’s teleseryes and movies like “Saan darating Ang Umaga?” for “Budoy”, “Hanggang” for “Walang Hanggan” and “I Just Fall in Love Again” which is the themesong for her upcoming movie with actor Coco Martin. 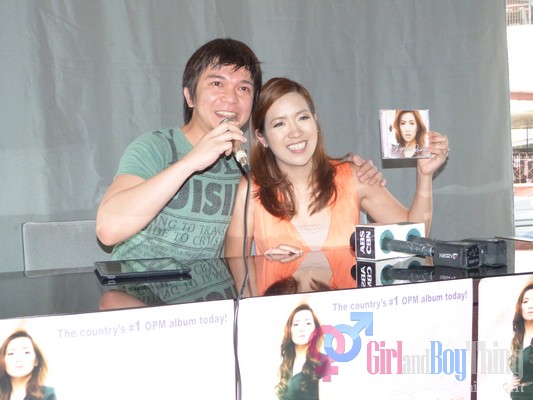 Up close and Personal: 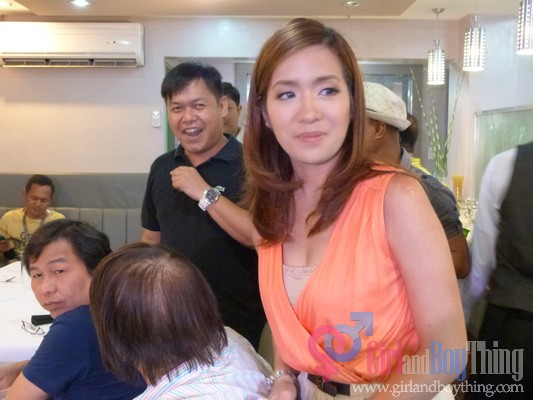 During the album launch, Angeline Quinto revealed that she has a crush with her leading man Coco Martin in her upcoming movie  “I Just Fall in Love Again” . She was very vocal and honest about it and she said that Coco knew the she has a crush on him. hehehe cute :)(will post a video about this soon) 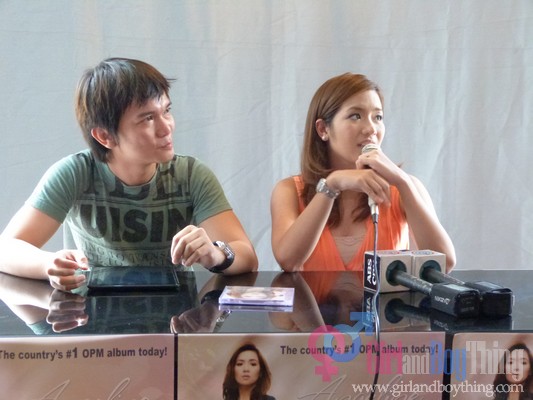 Aside from that, Angeline professes that she loves cooking and would want to take a culinary course someday. 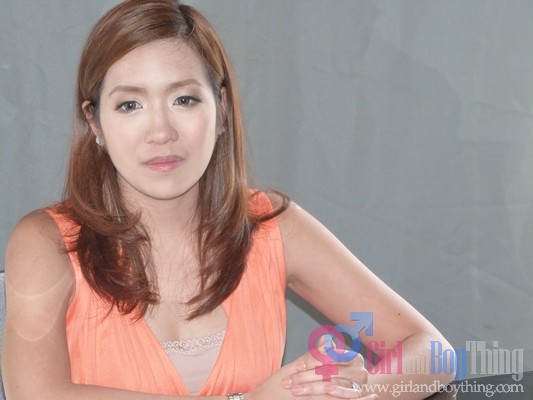 The Title “Fall in Love Again” was inspired and based on the love life of Angeline Quinto, that she is falling in love again.