Jack ‘n Jill Piattos has been one of my favorite snacks since I was a kid. I remember back then when I was playing at home and with my friends using Piattos where we creatively form different shapes and imitate different creatures such as rabbit, dinosaur, vampire, stuffing several Piattos chips in our mouth and many more. As a kid I have a very rich and wide imagination hahaha! Well, all kids are! 🙂 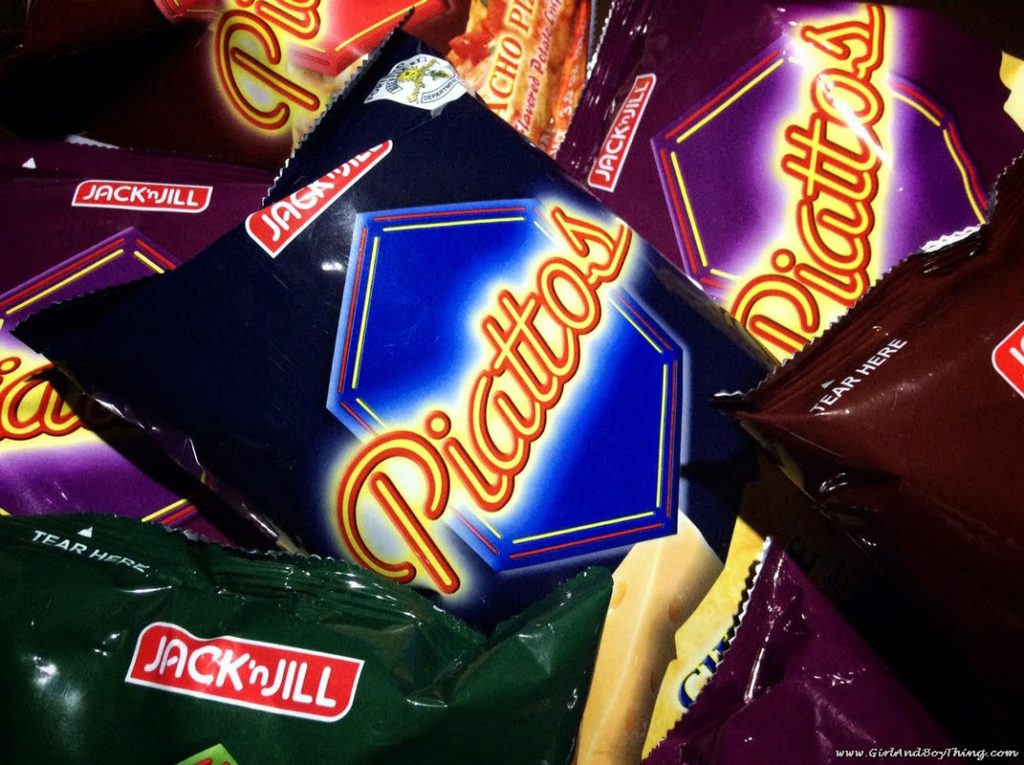 As I grow up, I still have my Piattos time. I eat it when I’m bored, I eat it during movie dates, during work breaks, and to level it up, I eat it with rice as my ulam(Yes I do! haha it’s delicious…try it), and a whole lot more. And just recently, I was able to think of another cool and exciting way to level up my #PiattosTime.

Challenged my sister to a game of Chubby Bunny to level up our #PiattosTime! We love doing funny things like this whenever we have Piattos.? Curious ako how you level up your Piattos Time, @reybelen @ruthilicious @earthlingorgeous? ? Submit your video entries na at www.piattostime.com!!

This time instead of using marshmallows, I used Piattos chips as substitute which is a lot harder. So I challenged my sister to do the Chubby Bunny challenge with Piattos and we had so much fun! Watch our 30-second video above.

Just like me, you can also share your “How you level up your #PiattosTime” video online and join the #PiattosTime Video Challenge for a chance to win GoPro kits and a Southeast Asian trip for two(2)! Wow! Cool prizes right? 🙂

The #PiattosTime Video Challenge encourages individuals to go beyond their usual habits and make their personal time more creative and enjoyable, all while enjoying their favorite Piattos flavors like Cheese, Sour Cream & Onion, Roadhouse BBQ, Nacho Pizza, and Roast Beef.

HOW TO JOIN the #PiattosTime Video Challenge:

You may upload as many videos as you want in your social media accounts, but a maximum of two (2) videos shall serve as your official entries.

18 contestants with the most creative and leveled up #PiattosTime video entry will win GoPro kits. And among the 18 contestants, the three (3) best entries will each win a Southeast Asian trip for two to either Bali, Hong Kong, or Bangkok. The Grand Prize winning entries will also be included in the #PiattosTime Digital Commercial at the end of the promo.

HURRY! Deadline of submission of entries for the #PiattosTime Video Challenge is on November 16, 2016. Make your level-up #PiattosTime video and submit your entries today!.

For more information about the #PiattosTime Video Challenge, you may visit: