SundayToz’s just created a fun and exciting game  exclusively for  KakaoTalk,  a mobile messaging application and global mobile social platform based in South Korea. What a fun way to bond with your family and friends solving and playing different colorful puzzle that’s been  climbing up the charts and ranking among the top downloaded games in various app stores. Introducing, Anipang.

Anipang was featured last month on Pinoy Big Brother All In. In the episode, current housemates took on eliminated cast members in a heated game of Anipang for Kakao, with the winners receiving limited edition character items. With user interest in the game high, Kakao Philippines made Anipang a featured app within KakaoTalk for both Android and iOS so user could gain easy access. 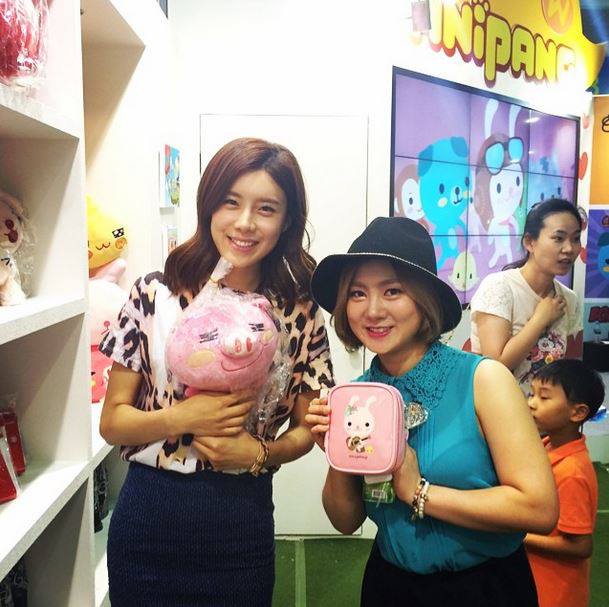 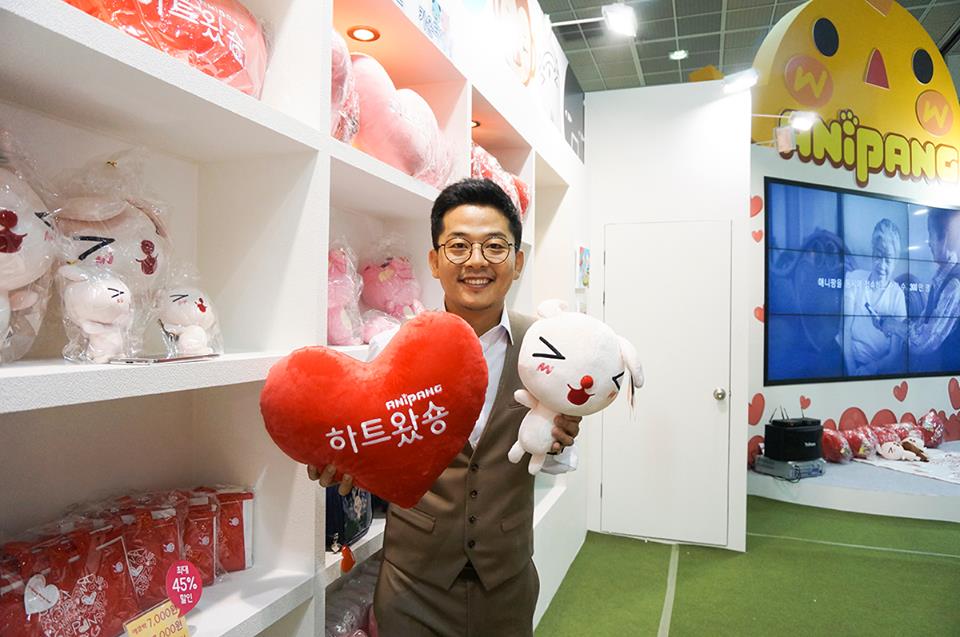 Anipang is already a blockbuster hit in Korea, where it has been downloaded more than 30 million times. Approximately 80% of all smartphone users in Korea have played Anipang, making it the undisputed no. 1 game on mobile platform. Many of the country’s top stars, including G-Dragon of Big Bang, Lee Byung-hun, as well as members of TVXQ and SNSD, have expressed their love for Anipang and its characters. 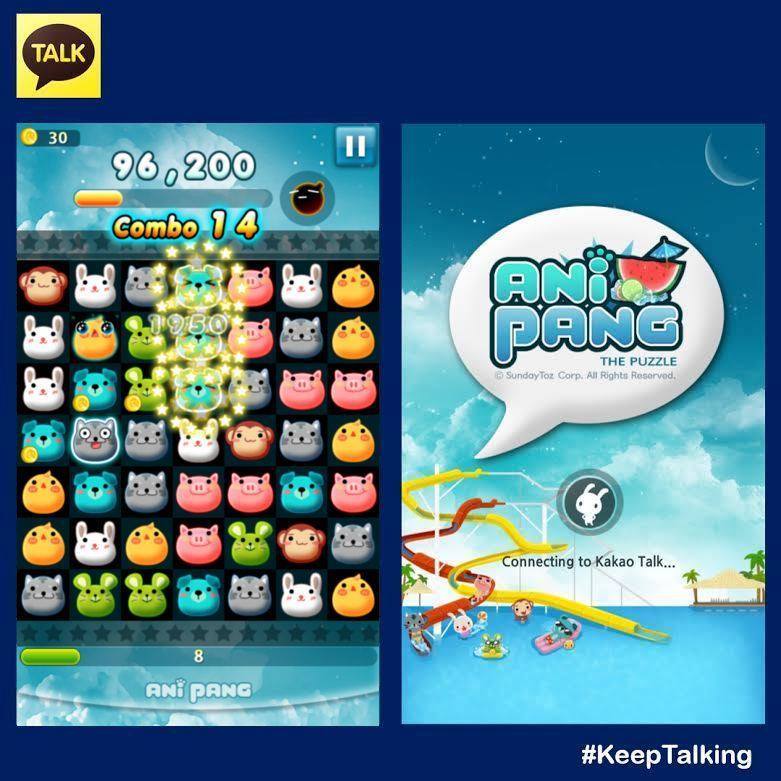 A major part of Anipang’s appeal is the ability to send and receive hearts with other KakaoTalk friends. Hearts function as play tokens within the game, and with Anipang being the perfect game to enjoy with friends and family, exchanging heart messages has emerged as huge cultural phenomenon among players since it debuted two years ago.

“Kakao Game is one of the successful aspects of KakaoTalk’s various social platform services, with around 520 million subscribers worldwide,” said Jean Lee, Head of Kakao Philippines. “The key reason for its popularity is the fact that you can compete and compare scores with other KakaoTalk users, making it a very social, connective experience. Anipang is certainly a great example of this, and we’re glad Filipinos are embracing this great game,” Lee added.

For more information on KakaoTalk’s features and offerings, visit www.kakaotalk.com.ph/