As the gaming community continues to grow in the Philippines, it became a viable gaming and eSports market when it comes to the most advanced technologies and powerful gaming devices of Taiwan from mobile to computer hardwares.

Having said that, just recently, the Taiwan Excellence eSports Cup 2019 was held last October 4-6 at SM City North EDSA The Block to help boost the gameplay of aspiring Filipino eSports athletes through gaming activities such as Counter Strike: Global Offensive (CS:GO) and League of Legends (LoL) tournaments, and lastly, a cosplay competition which I was able to watch.

With a total prize pool of P430,000, this has been one of the biggest eSports tournaments in the country to date. 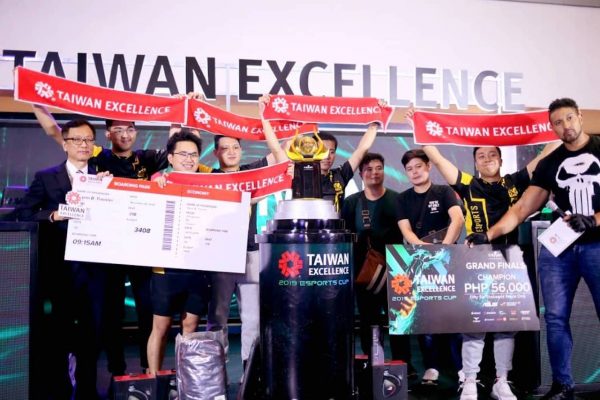 Aside from these prizes, Bren Esports also has the honor of representing the country in an upcoming CS:GO friendly match against Taiwan Excellence eSports Cup winners from Malaysia, Thailand, India, and Taiwan. “We’re going to practice more in preparation  for our upcoming matches abroad,” promises Bren Esports. 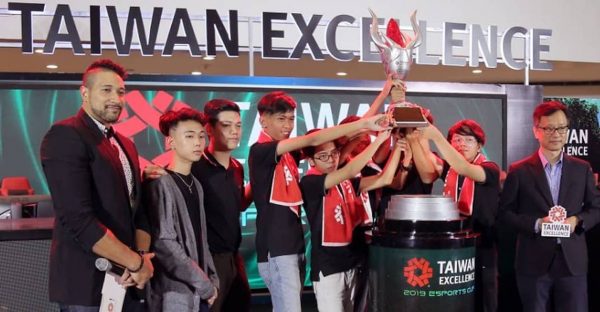 Taking the second, third, and fourth places for the CS:GO tournament are Fallen5, WIMAX, and Station 751, respectively. For LoL, the runner up positions were nabbed by PlayLoud, Ruyal, and Archeous accordingly.

Showcasing the creativity and talent of Filipino costume artists, 30 contestants took the stage in their best CS:GO-, LoL, ML and anime-inspired costumes. 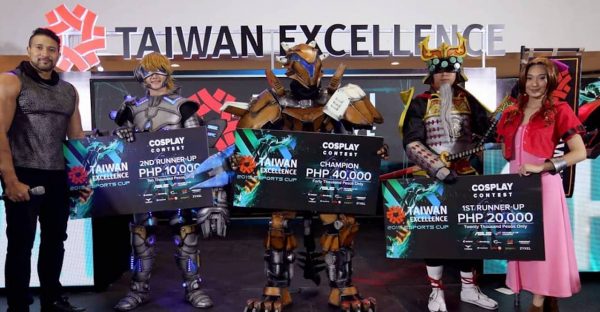 Fans also had the chance to take photos with cosplayers dressed as their favorite game characters and jammed with pop rock band GraceNote, which added excitement to the three-day festivities.

Ten units of gaming desktops were also made available for guests to use in playing games such as Counter-Strike: Global Offensive (CS:GO) and League of Legends.