7-Eleven Day! HAPPY ANNIVERSARY! Wow! Our neighborhood convenience store just celebrated another milestone. Since I was a kid,  7-Eleven has been our go to store to buy different stuff, we also go there to satisfy our midnight cravings(chips and Slurpee). I practically grew up with it, enjoying its 24/7 service.

7-Eleven loves their patrons and the communities that their branches are in that is why as they turn a year older, it’s time for them to give back through a series of concerts, promos and more treats starting this July 11 as a thank you treat for all the support and continued patronage! 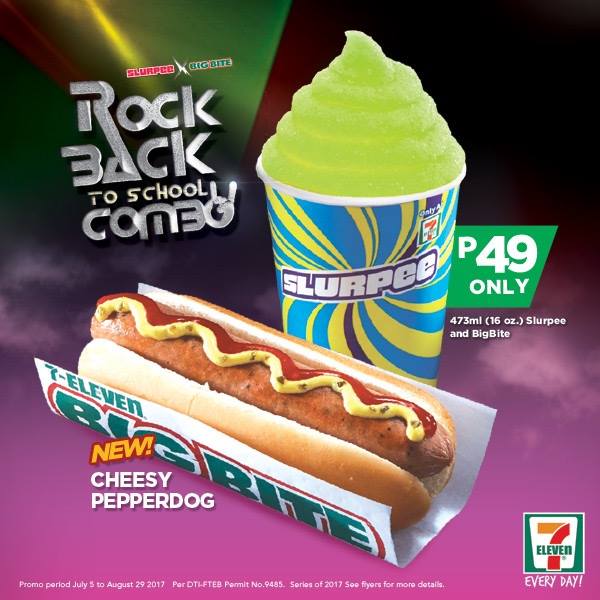 Students get the first taste of 7-Eleven’s overflowing treats starting with a special deal with the ultimate budget back to school combo for Slurpee and Big Bite, only​ ​for P49 (save P5) from July 5 to August 15, 2017. A portion of the sales for this promo will be donated to the student council of 8 selected colleges/universities. 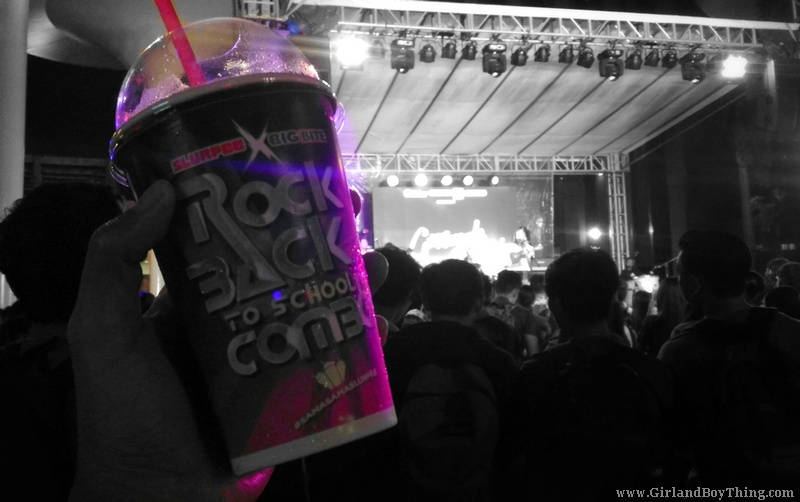 Last July 11 at Eton Centris, 7-Eleven held a musical treat for students with the ​Rock Back to School ​ concert series, featuring OPM Bands like 6Cyclemind, Moonstar88, Gracenote, and many more. 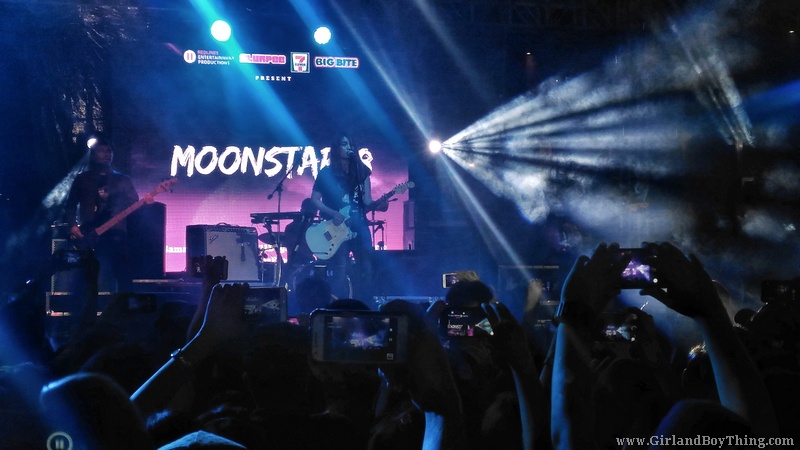 The concert series​ ​will go to different colleges and universities in Metro Manila including Adamson University, Pamantasang Lungsod ng Maynila, University of Santo Tomas, and more. To further amp up the excitement, there will be e-raffles for the chance to win 24 Bose Soundsport earphones, another 24 winners of Bose Soundlink speakers, and 5 winners of backstage passes to the Rock Back to School concert series.

7-Eleven gives back As 7-Eleven celebrates being part of every Filipino’s daily lives, 7-Eleven also reached out to our brothers and sisters who were affected by the conflict in Marawi. Donation Boxes were deployed in all corporate 7-Eleven stores in Mindanao.

Employees and customers had the opportunity to share their blessings to help the victims by providing them with food and other in kind donations. This charitable drive started last June and will last until July 11.
Philippine Seven Corporation (PSC) also partnered with PhilSeven Foundation Inc. (PFI) and Philippine Business for Social Progress (PBSP) to support the 7-Eleven Global Environmental Campaign by sustaining a tree planting project at the Marikina Watershed at the Brgy. Calawis, Antipolo City.

Employees get to volunteer, along with community to enhance two hectares of an agroforestry site through the planting of 1550 fruit-bearing trees. With this activity, 7 Eleven hopes to improve the biodiversity of the Marikina Watershed and provide at least 20 households with additional income.

Wow! 7Eleven truly celebrated its birthday with a bang! Once again Happy 7-Eleven Day! to a more Fruitful year ahead!